1) My colleague Herb Greenberg has a track record dating back three decades of warning his readers about fads, frauds, and other risks in the markets – so accurately that I don't think it's hyperbole to say veteran investors think he's a legend...

I've been following Herb since the late 1990s when I first started investing, back when he was covering the first tech bubble in Silicon Valley for the San Francisco Chronicle.

So when Herb put together a brand-new presentation on a series of "money blackouts" that could impact 235 U.S. cities in 2023 and is giving away the names and tickers of three stocks – two that are buys right now and one, a hugely popular tech stock, to avoid at all costs – it would be crazy not to listen...

2) Speaking of guys well known for uncovering frauds, Nate Anderson of Hindenburg Research – who (among many other notches in his belt) is known for uncovering Nikola's (NKLA) "pusher truck" – just released a bombshell report saying that Indian conglomerate Adani Group, which has a $218 billion market cap, "has engaged in a brazen stock manipulation and accounting fraud scheme over the course of decades." You can read the report here. Excerpt:

This story is the lead item in the New York Times DealBook this morning: A Short Seller Takes Aim at an Indian Corporate Giant. Excerpt:

Shares in Adani Enterprises, the group's flagship public firm, fell sharply on Wednesday, as did those of Ambuja Cements, which it recently acquired. The sell-off wiped out $9.4 billion in shareholder value.

Adani Group dismissed the allegations, accusing Hindenburg of timing the report's release to sabotage a planned $2.5 billion stock sale set to open to investors on Friday. (The offer had drawn interest from Gulf-area investors.) In a statement, Adani Group called Hindenburg's conclusions a "malicious combination of selective misinformation" and allegations that had "been tested and rejected by India's highest courts."

My friend and former student, Gabriel Grego of Quintessential Capital Management, has collaborated with Anderson on a number of reports, so I asked him if he had done so in this case. Gabriel replied that he hadn't, but shared a text he sent to an Indian friend in May:

Have you heard of a company called Adani Group? All of the red lights on my dashboard are lighting up...

He told me while "the financials were screaming fraud, I decided to let it go temporarily because it looked complicated being in India!"

3) I champion the handful of short sellers like Anderson, Grego, Carson Block (Muddy Waters), and Sahm Adrangi (Kerrisdale Capital) who are willing to go public with their research in spite of the high risks of short squeezes, lawsuits, nasty articles and posts, and regulatory investigations (all of which happened to me when I was active in this area)... but it's important to understand that sometimes activist short sellers are wrong.

As such, I read with great interest this e-mail I received earlier this month from an anonymous sender:

We're writing to flag something of interest to you.

We are a group of activist short-sellers (operating anonymously for now) that is publishing a public rebuttal to Spruce Point's recent short report on Saputo. We think that it has many serious and critical flaws, and we wrote a lengthy rebuttal to highlight them to the investing public. It's posted on our website at www.fiatluxpartners.com/reports (our Twitter handle is @FiatLuxPartners).

We recognize that you dedicate a great deal of your daily newsletter to short-related material. We think that our report may be of interest to you and your readers, as this is something that, to our knowledge, has not been done as of yet in the short activist world.

To give you an idea of our motivation: We think reports like Spruce Point's – which is, in our opinion, lacking – do damage to short activists by promoting an attitude of skepticism towards the good work that most activists do, making it harder for all of us to maintain our credibility and connect with investors in the way that we'd like. We want to call out the errors in Spruce Point's report as a form of self-policing within the space.

Thanks very much for your consideration. We're long-time readers and have always enjoyed the content you put out.

I have no idea who the person or people are behind Fiat Lux, but they appear smart and I think this kind of debate is healthy, so I applaud what they're doing.

4) Here's another obvious fraud that ensnared the mighty JPMorgan Chase (JPM)... How Charlie Javice Got JPMorgan to Pay $175 Million for... What Exactly? Excerpt:

When JPMorgan Chase paid $175 million to acquire a college financial planning company called Frank in September 2021, it heralded the "unique opportunity for deeper engagement" with the five million students Frank worked with at more than 6,000 American institutions of higher education.

Then last month, the biggest bank in the country did something extraordinary: It said it had been conned.

In a lawsuit, JPMorgan claimed that Frank's young founder, Charlie Javice, had engaged in an elaborate scheme to stuff that list of five million customers with fakery.

"To cash in, Javice decided to lie," the suit said. "Including lying about Frank's success, Frank's size and the depth of Frank's market penetration." Ms. Javice, through her lawyer, has said the bank's claims are untrue.

JPMorgan's legal filing reads like pulp nonfiction, with jaw-dropping accusations. Among them: that Ms. Javice and Olivier Amar, Frank's chief growth and acquisition officer, faked their customer list and hired a data science professor to help pull the wool over the eyes of the bank's due-diligence team.

What JPMorgan mostly left out, however, is the story of how Ms. Javice found herself in a nine-figure negotiation with the bank in the first place.

Someone at JPMorgan needs to be fired for this total failure of even the most basic due diligence...

5) When Susan showed me this, we had a good, knowing laugh! 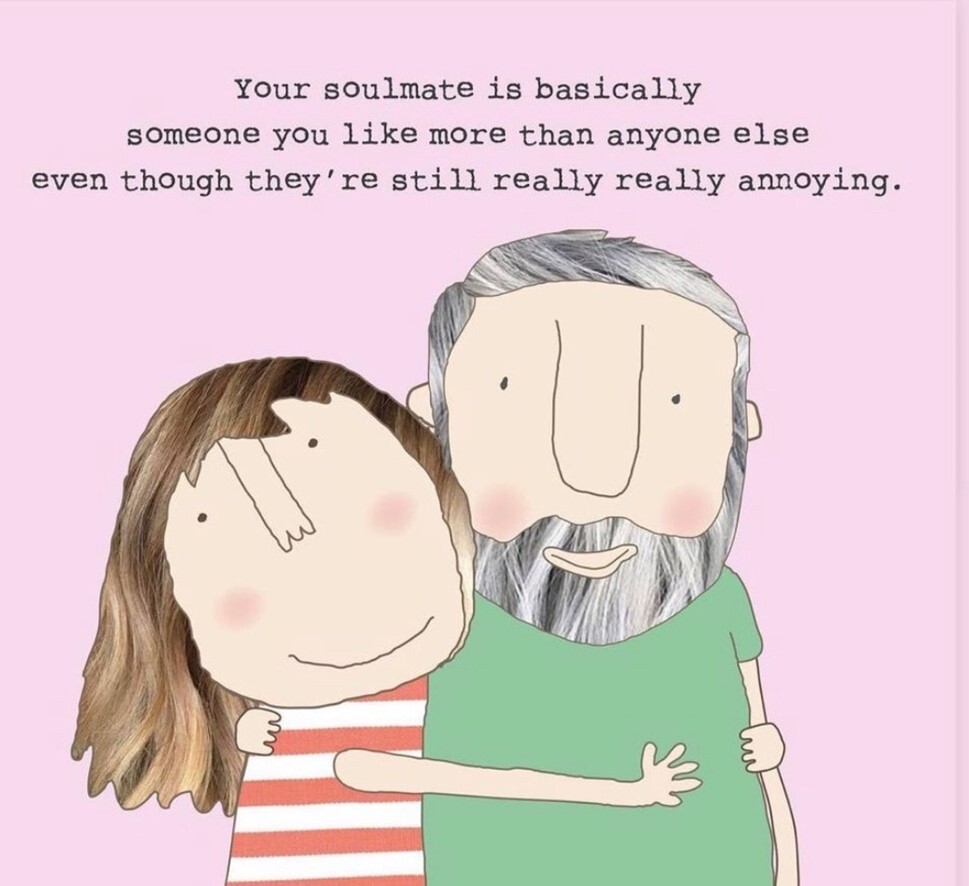